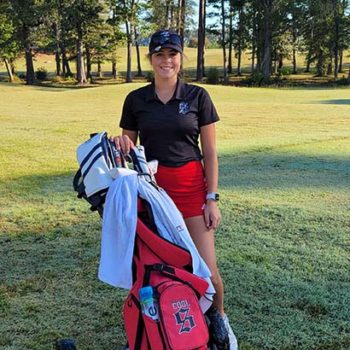 by Brian Troutman on November 4, 2021 150 views
Third time's a charm, right? For the third time in three years, a Stratford High golfer has been selected to play in the North/South Golf All-Star Event. SHS senior Chayse Cool joins 15 other female
read more

by Brian Troutman on August 18, 2021 3.23K views
The value of extracurricular activities upon students' well-being has been validated through many research studies and Berkeley County School District stands strong in our advocacy for these programs. It is in these vital programs that
read more 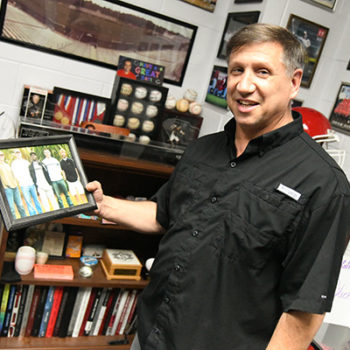 by Brian Troutman on March 26, 2021 529 views
Stratford High School Athletic Director John Chalus is big on teamwork. As arguably one of the greatest baseball coaches to step on a diamond in the Lowcountry of South Carolina, one would expect nothing less.
read more 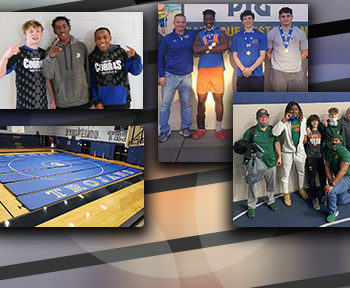 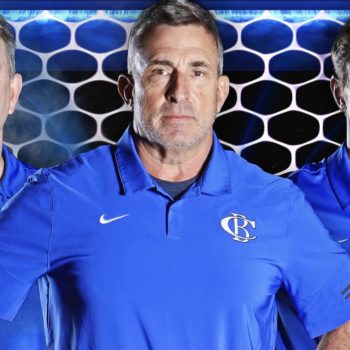 by Brian Troutman on February 18, 2021 1.27K views
Feb. 13 marked the first round of playoffs for high school wrestlers, and Cane Bay High’s wrestling team had a match up in Myrtle Beach against Socastee High. Earlier this month, head wrestling coach Tim
read more 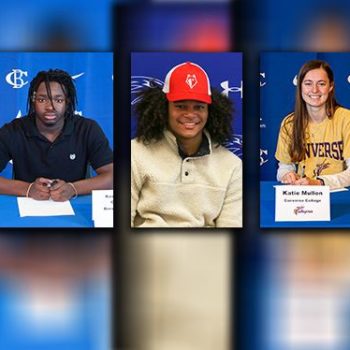 by Brian Troutman on February 4, 2021 1.61K views
Several Berkeley County School District student-athletes signed letters of intent for collegiate athletics on Wednesday, February 3 as a part of National Signing Day. Those athletes join 11 others that signed with colleges or universities
read more
1 2 3 4 5
Page 2 of 5