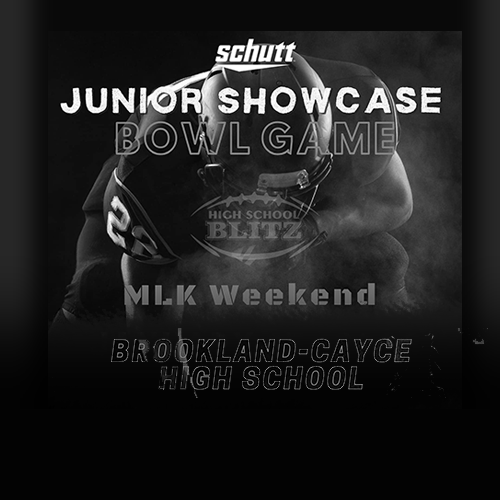 The 3rd annual Schutt Junior Showcase Bowl will be played in January, and five of Berkeley County School District’s student athletes will be representing the East Team on the roster.

The game will be held on MLK weekend, January 15, 2023 at Brookland-Cayce High School in Cayce. Gates will open at 11 a.m. and the game will begin at noon.

In previous years, organizers held the game in December. They say the game has been pushed back this year to allow players the opportunity to be seen by college coaches and recruiters during the NCAA contact period.

Congratulations to the following BCSD athletes –

Philip Simmons High is racking up the wins! By beating Waccamaw for the AAA title, the girls' cross country team
read more