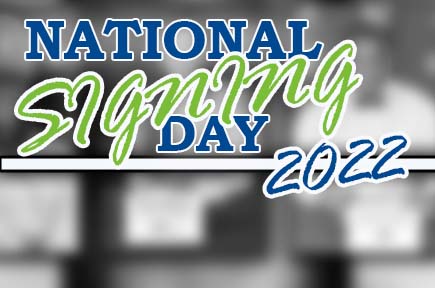 Those athletes join others that signed with colleges or universities on the NCAA’s early signing day in December and during the early signing period in the fall.